From 6130 references we identified 28 studies that met our inclusion criteria, including 99,745 participants. There was moderate variation between the studies in their grouping of 25OHD levels, design and analytical approach. We found that the highest levels of serum 25OHD were associated with a 43% reduction in cardiometabolic disorders [OR 0.57, 95% (CI 0.480.68)]. Similar levels were observed, irrespective of the individual cardiometabolic outcome evaluated or study design. High levels of vitamin D among middle-age and elderly populations are associated with a substantial decrease in cardiovascular disease, type 2 diabetes and metabolic syndrome. If the relationship proves to be causal, interventions targeting vitamin D deficiency in adult populations could potentially slow the current epidemics of cardiometabolic disorders. 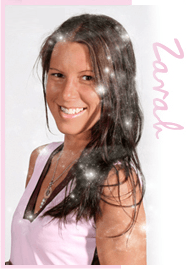